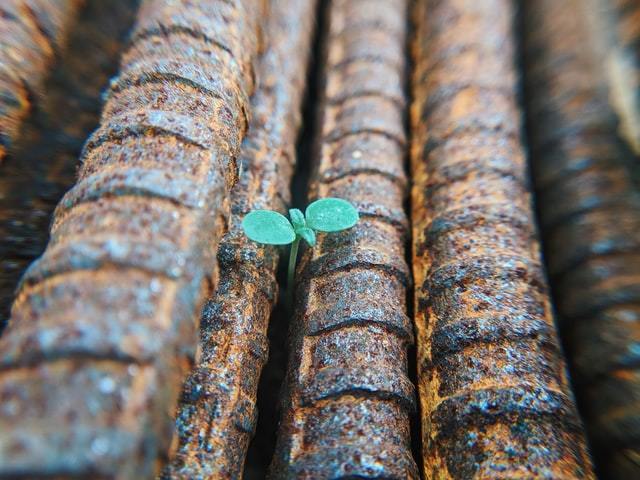 Human beings need hope in order to continue with life. Hope is that which sustains us and provides the incentive for us to keep on keeping on. This is true regarding life in general also of the spiritual life. Peter wrote “Blessed be the God and Father of our Lord Jesus Christ, who according to his abundant mercy has begotten us again to a living hope through the resurrection of Jesus Christ from the dead” (1 Peter 1:3). The description of the hope that a Christian has is “a living hope” that exists because of and “through the resurrection of Jesus Christ”. The Psalmist David was well aware the false and vain hope that the people of the nations around Israel had. Their hope was found in idolatry and David wrote about their idols “The idols are silver and gold, the work of men’s hands. They have mouths, but they do not speak, eyes they have, but they do not see. They have ears, but they do not hear, noses they have, but they do not smell. They have hands, but they do not handle, feet they have, but they do not walk, nor do they mutter through their throat” (Psalm 115:4-7). Essentially David was saying that the people had a dead hope. They placed their trust in the idols, but just as the idols were not living, neither was their hope. David knew that he had a living hope and wrote “O Israel, trust in the Lord” (Psalm 115:9). David believed in the promise of the Messiah that would come and save the people from their sins.

Peter writes of that same Messiah, Jesus, when he said that Christians have “a living hope through the resurrection of Jesus Christ”. It was Jesus that Peter and the other apostles preached on the day of Pentecost when Peter said, “Therefore let all the house of Israel know assuredly that God has made this Jesus, whom you crucified, both Lord and Christ (Messiah)” (Acts 2:36). Jesus was their only hope and they had crucified him, but as Peter also preached ‘This Jesus God has raised up, of which we are all witnesses” (Acts 2:32). They had crucified Jesus, but he overcame death and was raised from the dead providing that living hope. What are the realities of a living hope?

One reality is that there is forgiveness of sins. When the Jews in Jerusalem heard Peter’s message that they had crucified the Savior they asked, “What shall we do” (Acts 2:37)? The living hope is found in Peter’s response and that is still applicable today “Repent, and let every one of you be baptized in the name of Jesus Christ for the remission of sins…” (Acts 2:38). Jesus was the key part of the message and their response in baptism would also be founded upon Jesus. “Then those who gladly received his word were baptized….” (Acts 2:41) and they were beneficiaries of the living hope, forgiveness of sins. The living hope continues for the Christian because as John wrote there is continual forgiveness in the blood of Jesus. “But if we walk in the light as he is in the light, we have fellowship with one another, and the blood of Jesus Christ his Son cleanses us from all sin” (1 John 1:7). The hope is living as we continue to walk in the light.

Another reality is that the living hope is an anchor for the soul. The author of Hebrews wrote, “This hope we have as an anchor of the soul, both sure and steadfast, and which enters the presence behind the veil” (Hebrews 6:19). An anchor keeps the boat or ship from drifting away and it remains in a secure place. The living hope in Jesus is the spiritual anchor for the Christian to keep one from being carried away and ultimately losing their salvation. Many of the Jews lost their faith in the wilderness because they did not continue to trust in God and the promises that he had made. So the Hebrew author wrote, “Let us therefore be diligent to enter that rest, lest anyone fall according to the same example of disobedience” (Hebrews 4:11). We have a living hope founded in the resurrection of Jesus Christ so let us “be steadfast, immovable, always abounding in the work of the Lord, knowing that your labor is not in vain in the Lord” (1 Corinthians 15:58).

LESSONS LEARNED FROM THE TERMINALLY ILL CHEERFULNESS IN THE BOOK OF PROVERBS Pray for Camp!