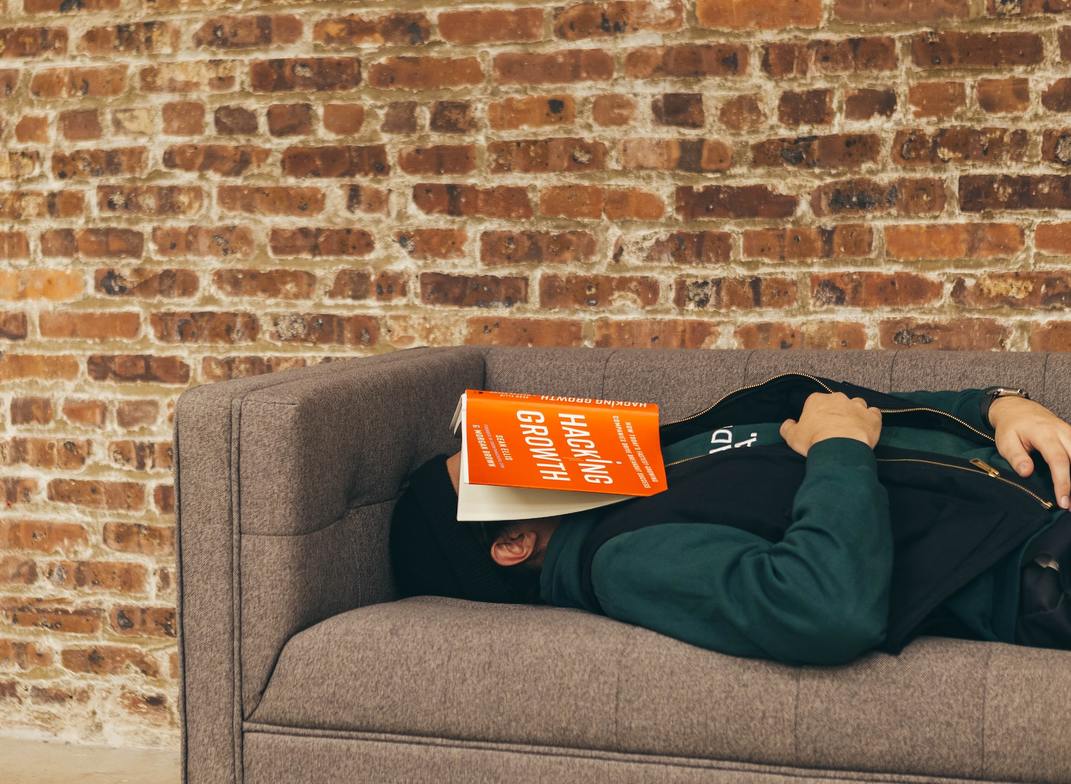 It’s funny sometimes how a sermon idea develops. Often times it’s the most difficult thing in the world to find. Sometimes it’s the result a quick encounter with a person. I quit using sermon outline books many years ago. They lost their appeal and usefulness long ago.
A bulletin article from a preacher friend recently promoted a sermon on Eutychus. I filed it away thinking it will prove useful someday. Then I noticed in Don Reid’s book, Life Lessons, a chapter on Eutychus. Somehow it became a perfect storm. My friend’s bulletin article, Don Reid’s lesson and my critical need for a sermon idea resulted in a sermon. It filled another need, because in over 48 years of preaching, somehow, I have neglected to give Eutychus his due.
Don Reid tells of his mother being “the moral pillar of faith” in their family. His father, however, slipped through the cracks once in a while. He relates a family story that occurred before he was born. It involved their preacher (Mr. Lowman) and Don Reid’s dad, Sidney Reid. Here is what he said:
“After not seeing him in the family pew for a number of weeks, Mr. Lowman stopped our dad one day on the street and said, ‘Haven’t seen you at church in a while, Sidney. Where have you been?’ ‘Been working the graveyard shift at DuPont,’ Dad replied. ‘I don’t get home till nearly 8 A.M., and I’m afraid if I come to church, I’ll fall asleep right smack dab in the middle of your sermon.’
Mr. Lowman patted him on the back and said, ‘That’s alright, Sid. At least I’ll know where you are.’
Mr. Lowman had Dad’s number, and Paul had Eutychus’s back. But we all know who did it. We all know who brought the young man back from the dead and who saw that our dad was in church every Sunday for the last ten years of his life.”                            That’s a lesson well taken. The truth is, however, we are not usually as understanding as the preacher Don Reid mentioned. We want people to be faithful to the Lord and in the assembly of the saints on the Lord’s Day (Heb. 10:25). We want people to be bright-eyed, alert and involved in the worship. If they nod off during the service we might resist the temptation to pounce on them verbally. At least we know where they are!

THE BEST BIBLE TRANSLATION (By Justin Rogers) Notes from the First Apology of Justin Martyr BOOK, CHAPTER, AND VERSE