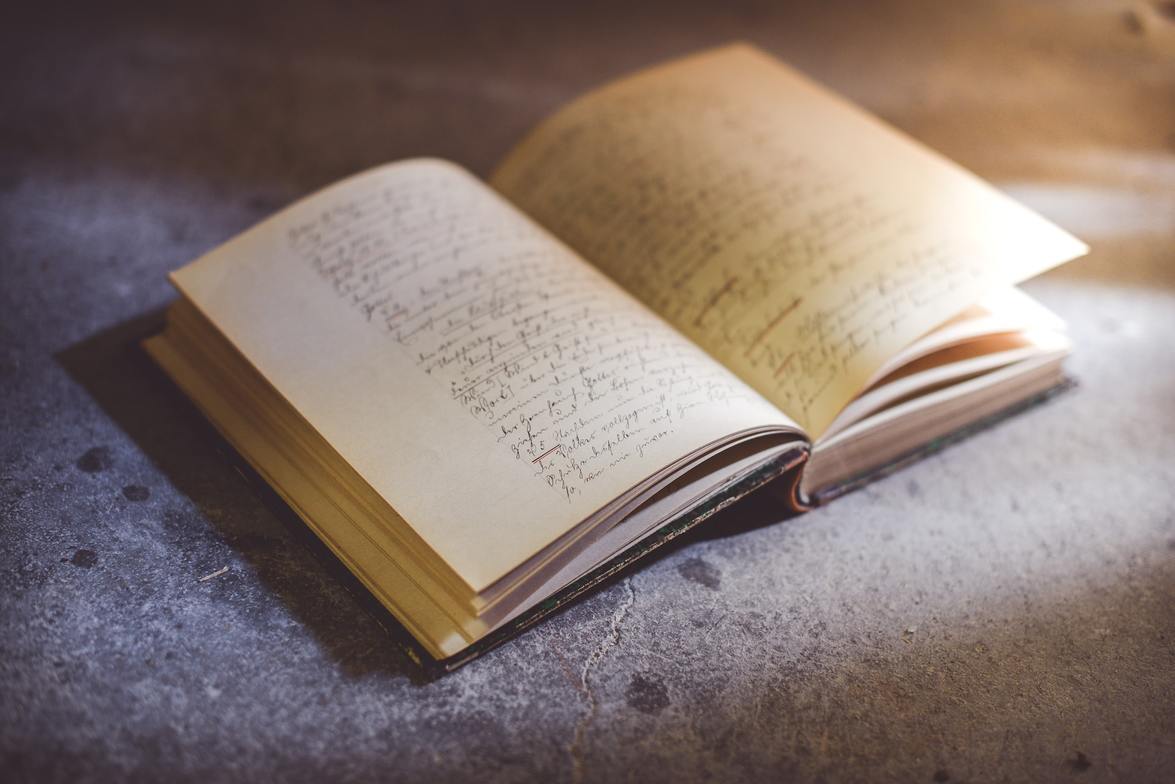 A thorough knowledge of biblical languages is impractical for most people. So we rely on translations of the Bible. This means we depend upon specialists to mediate the Word of God. As a result, we seek the translation featuring as little human error as possible. This is a noble goal. But which translation is the best?
It depends on what we mean by “best.” Many conservative Christians believe the “best” translation is the most literal. But some translations can be so literal they aren’t readable. For example, Young’s Literal Translation renders Jesus’ word to Mary, “What – to me and to thee, woman?” (John 2:4). This translation is literal indeed, but impossible to understand. The New King James Version, by contrast, is more idiomatic, “Woman, what does your concern have to do with Me?” The more accurate version here renders the meaning rather than the words. So the most literal translation may not always be the best.

Several points are to be considered when selecting an English translation. First, identify the underlying Hebrew, Aramaic and Greek. Translations of the Old Testament before the 1970s had no chance of consulting the Dead Sea Scrolls, which represent manuscripts around 1,000 years older than previous evidence. Also, over 100 of the oldest New Testament manuscripts have been found since the year 1900. Do we want the translation reflecting the oldest witnesses to the text?

Third, avoid extremes. Do not use as your primary Bible a one-man translation, for there is nothing to check that individual’s translation decisions. Nor should you use a particular denomination’s translation because it will likely emphasize certain doctrines of that religious group. Use a committee translation consisting of various scholars from various backgrounds. You should not go for a paraphrase, nor should you opt for a woodenly literal translation. Aim to combine accuracy with readability.

Ultimately, we want the translation that will best convey what the Holy Spirit intended. While no single English version can claim to be perfect, the God who inspired the original text is perfect. We should critically examine whatever translation we use, comparing it with others (e.g. Malachi 2:16 ESV compared to the NASB). A translation that reads differently from all others is a red flag. Still, the best translation is the one we read, study and apply to our lives.

The Nine Lepers Who Missed Thanksgiving SOME BENEFITS OF A NEW BODY WILL WE LISTEN?