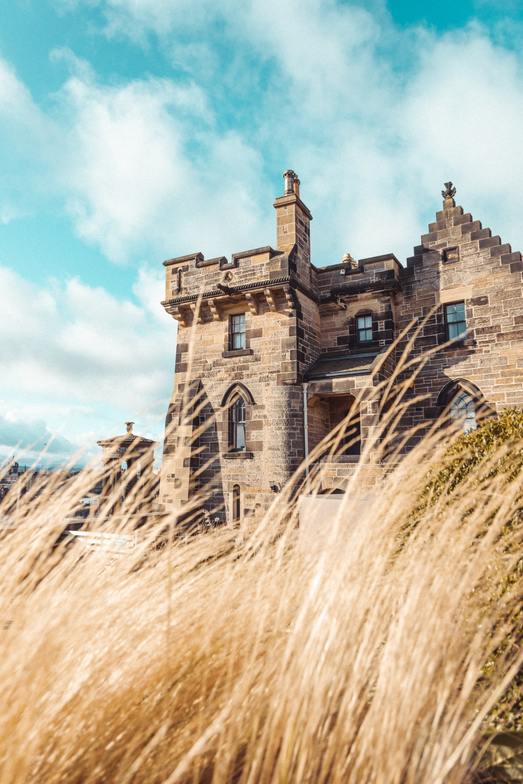 Jesus said in the Sermon on the Mount, “But seek first the kingdom of God and his righteousness, and all these things shall be added to you” (Matthew 6:33). These words were spoken in contrast to what the Jews were seeking at that time. They had become a secular nation, even though that was not God’s plan, and in their daily lives were primarily concerned with the things of this life. The people of God were seeking first the material life to the exclusion of the spiritual life in most cases. Jesus said, “For all these things the Gentiles seek” (Matthew 6:32) in order to signal to them how they, the people of God, had become like the people that lived without God. The difference between God’s people and the Gentiles would be what they sought. Jesus was saying in other words, but you be different and seek the spiritual things, and that was the kingdom of God.

AT LEAST WE KNOW WHERE THEY ARE PROGRESS OF THE GOSPEL IN SALZBURG, AUSTRIA FIVE “UNTRUISMS” IN THE CHURCH