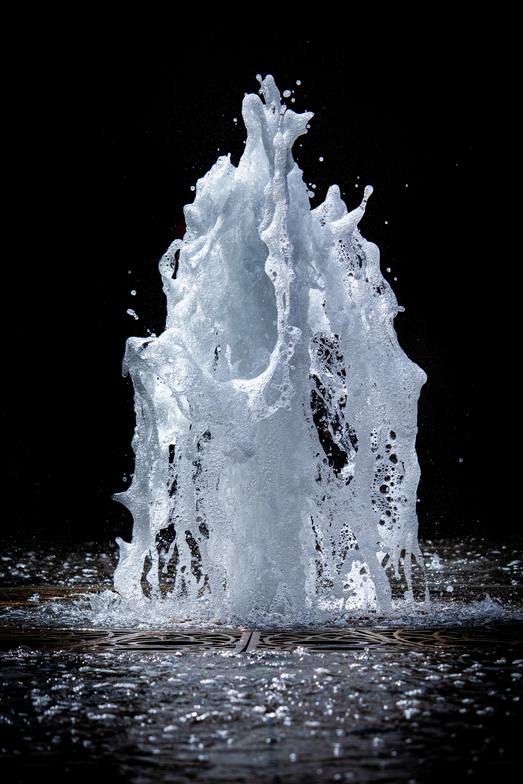 The Old Testament prophet Jeremiah wrote in a message from God to the people of God, “For my people have committed two evils. They have forsaken me, the fountain of living waters, and hewn themselves cisterns, broken cisterns that can hold no water” (Jeremiah 2:13). The prophets were often very illustrative as they proclaimed the Word of God and prophesied of things to come, and such is the case of Jeremiah. The people of God had allowed the allurement of the cultures and false gods of the nations around them to change their thinking and living. They had committed one evil of turning away from God and in effect no longer believing in or trusting in him and this brought about a change in how they were living. The God of Abraham, Isaac, and Jacob, of whom they were descendants was no longer a part of their lives, and not because he had rejected them, but because they had rejected him.

The second evil that the people of God committed after rejecting God was that they turned to another source for their spiritual water, “and hewn themselves cisterns, broken cisterns that can hold no water” (Jeremiah 2:13). A cistern is a tank that can be above ground or in the ground that is used for storing water. The water in a cistern is runoff water that comes from the rain or possibly other sources and is collected and stored in the cistern where it can easily become stagnant and contaminated. The illustration was used because the people of God had turned from the living waters that spring forth from the ground, God, for the stagnant water in a cistern, false gods. That is exactly what happened spiritually to God’s people of that time and even in our own time when one turns from God. It really does not matter what one turns to when they turn from God because the result is the same, turning from the fountain of living water to broken cistern. The broken cistern is anything that is not God. It can be turning to the world itself, immorality, selfish pleasures, false doctrine, simply being a good moral person without God, etc. Turning from God means that one has given up the life-giving water for a polluted water that can only bring about spiritual death. However, the situation was even worse for the people of God because Jeremiah wrote that in spite of making their cisterns they ended up with “broken cisterns that hold no water” (Jeremiah 2:13). They sought stagnant water, but there was no water to be found.

The application is that when individual Christians or congregations as a whole turn from God and his Word and seek spiritual life and truth in the culture, immorality, being good people, false teachings, etc., then one has in effect turned from the living water of Jesus to the polluted water that might be left in a broken cistern. Jesus said, “I am the way, the truth, and the life…” (John 14:6). Let’s follow Jesus all of the way and all of the time.

May 15
Tried by Fire